App Store developers have earned a total of $120 billion since the App Store launched back in 2008, Apple announced today. More than a quarter of that total was earned in the past year alone, according to Apple.

The App Store has seen significant growth in revenue with each quarter and it brings in a major part of Apple’s growing services revenue. 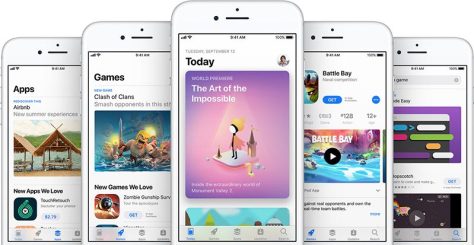 The new App Store metric was highlighted as part of an Apple Newsroom article covering the launch of the Entrepreneur Camp, which allows female-founded app development companies to attend a program at the Apple Park campus in Cupertino.

Entrepreneur Camp is designed to provide female app creators with “the tools needed to thrive in today’s global app economy.” There are 11 female app founders who are joining the inaugural program, which will last for two weeks. 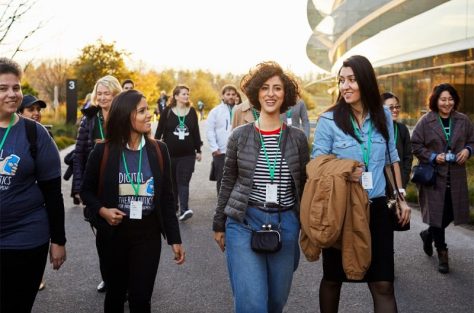 Each attendee will have access to an immersive hands-on technology lab where participants will be able to work one-on-one with Apple experts and engineers to accelerate their apps.

Sessions on design, technology, and App Store marketing are included, as are ongoing guidance and support from an Apple Developer Relations representative.