Apple today announced its TV subscription service, Apple TV+, at the Steve Jobs Theater in California. This is the long-rumored service that will host Apple’s original television shows and films. 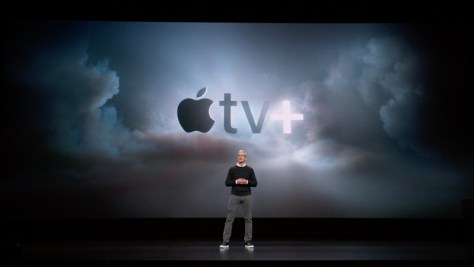 At the event, Apple showcased a video with production partners like Steven Spielberg and J.J. Abrams, who discussed their inspirations for the creative process behind making stories.