Apple CEO Tim Cook is at the World Economic Forum in Davos, Switzerland this week, meeting with world leaders, mingling with other CEOs of major companies, attending dinners, and doing interviews. 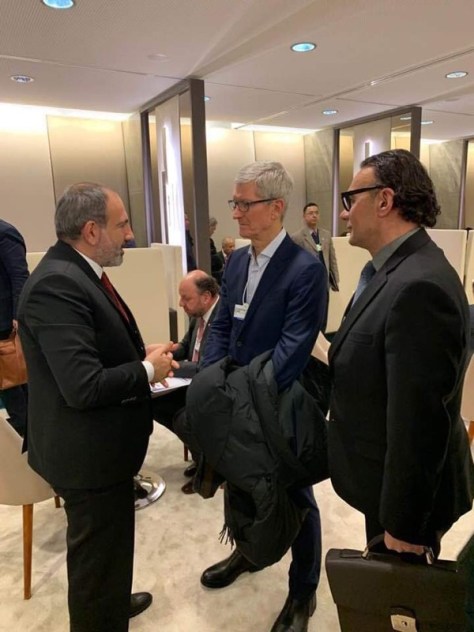 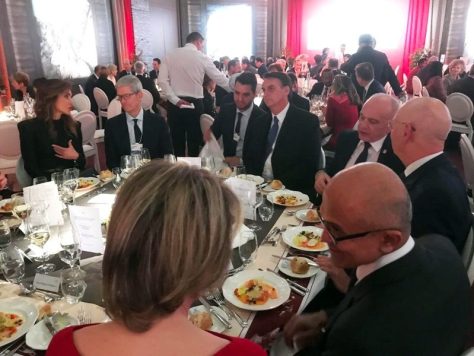 Cook also sat down for an education-focused interview with German site Bild, and while the original interview appears to be unavailable, Apple Must shared some details on what was discussed.

Cook’s interview came on the day that Apple announced the translation of its Everyone Can Create curriculum to German, French, Spanish, and Italian on Apple Books, expanding its availability to additional countries.

According to Cook, Apple believes that “creativity is something everybody is born with,” and “education is a great equalizer.”

“People are not born with the same resources but many are born with incredible opportunities to learn and to move up and do incredible things in live.” [..]

“I was born in a very rural lower middle class environment. I loved it and it’s great for me but the thing that enabled me to do other things and to be at Apple today is education.”

Cook says Apple’s education-focused content like Everyone Can Code and Everyone Can Create is “for the people.” “If it has an indirect effect on our business, that’s fine,” he said. “But frankly, this is from the heart.”

Additional details about Cook’s trip to Switzerland may come out over the course of the rest of the week, but thus far, it’s not clear what else the CEO has done while in the country. The World Economic Forum lasts through Friday, January 25.

Note: Due to the political nature of the discussion regarding this topic, the discussion thread is located in our Politics, Religion, Social Issues forum. All forum members and site visitors are welcome to read and follow the thread, but posting is limited to forum members with at least 100 posts.