The Information has published a lengthy look into Apple’s frustrations with Intel’s struggles with iPhone modems, leading to its rekindled relationship with Qualcomm. In the report, Intel confirmed that many companies have expressed interest in acquiring its modem business, reportedly including Apple. 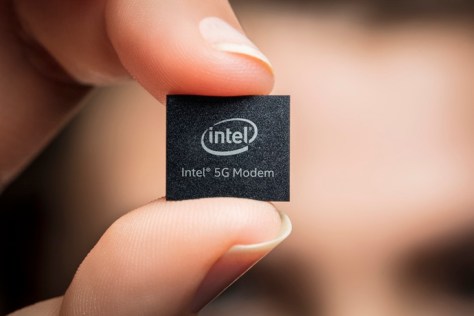 We have world-class 5G modem technology that very few companies have the IP and expertise to deliver. That’s why many companies have expressed interest in acquiring our cellular modem assets since our recent announcement that we are assessing our options to realize the value we have created.

While it appears that Apple and Qualcomm’s multi-year licensing and chipset supply agreement will result in Qualcomm supplying modems for the first 5G-enabled iPhones, expected to launch in 2020, multiple reports have indicated that Apple is on the path to developing its own cellular modems.

According to The Information, however, those in-house effort appear to be farther away than initially thought. During interviews, the report claims Apple told prospective engineers that they expect to have their own modem ready by 2025, far later than the earliest considered possibility of 2021.