Apple is partnering up with the National Hockey League for its latest “Shot on iPhone” campaign, which has seen billboards featuring hockey players put up at various hockey arenas in the U.S. and Canada. 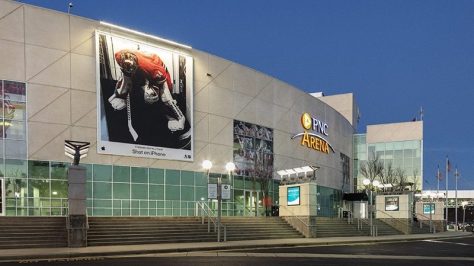 Each billboard features a candid photo of an NHL player captured on iPhone by a teammate.

Additional NHL Shot on iPhone images will be popping up on social media. On Instagram Stories, for example, Apple will offer a “day-in-the-life” look at NHL players’ routines and pre-game prep. 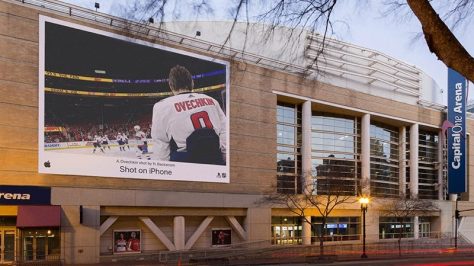