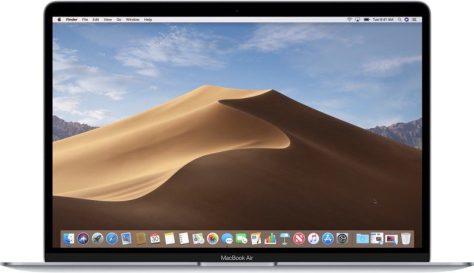 macOS Mojave 10.14.4, along with iOS 12.2, introduces support for Apple News in Canada for the first time, allowing Canadian users to read the news in French or English.

The update also includes support for Touch ID-enabled Safari AutoFill and automatic Dark Mode themes in Safari. That means if you have Dark Mode enabled on macOS Mojave, when you visit a website with a dark theme, it will be activated automatically. You can see a demo of the feature here.

macOS Mojave 10.14.4 will likely be in beta testing for the next several weeks as Apple refines features and works out bugs. After that, it will see a release alongside iOS 12.2, watchOS 5.2, and tvOS 12.2.