Well timed with a report from The New York Times today that explained why Apple is unlikely to manufacture more of its products in the United States, Apple has published a press release highlighting how several components it uses are manufactured by U.S. suppliers such as Finisar, Corning, and Broadcom. 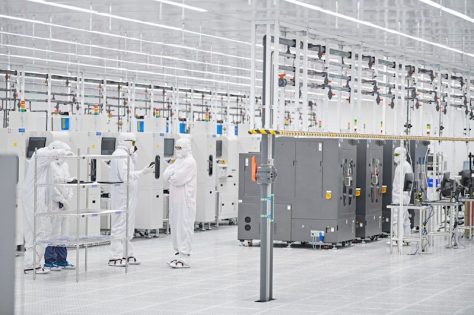 Apple says it spent $60 billion with 9,000 American component suppliers and companies in 2018, an increase of more than 10 percent from the year before. This spending supports more than 450,000 jobs in the U.S., according to Apple.

Since 2011, the total number of jobs created and supported by Apple in the U.S. has more than tripled from almost 600,000 to 2 million across all 50 states, according to the company.