The new macOS Mojave 10.14.5 beta can be downloaded through the Software Update mechanism in System Preferences after the proper profile has been installed from Apple’s Developer Center. 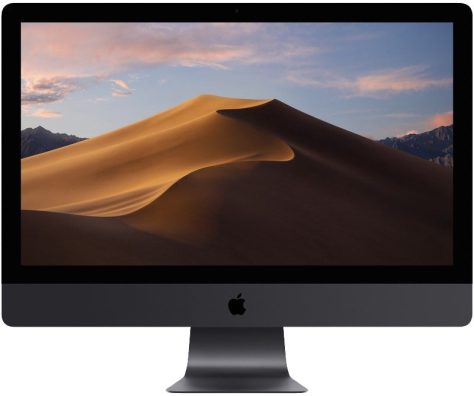 This update will make macOS more secure because after macOS 10.14.5, new Mac apps released outside of the Mac App Store that want to have Apple’s seal of approval will need to go through Apple’s notarization security process.

There were no major changes to macOS discovered in the first two macOS Mojave 10.14.5 betas, but if we discover anything new in this beta, we’ll update this post.