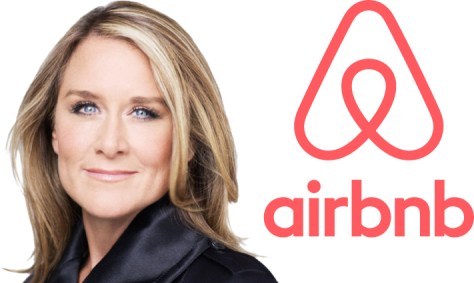 Airbnb CEO Brian Chesky announced last year that he planned to appoint at least one woman to the company’s board, according to CNN. Ahrendts will be the second woman to join Airbnb’s board after Ann Mather of Pixar and Disney.

“Angela has a reputation for pushing brands to dream big, and she told me that’s exactly what she hopes to bring to Airbnb’s Board,” said Chesky.

Ahrendts was succeeded by longtime Apple executive Deirdre O’Brien, who now oversees both human resources and retail aspects of the company.