iPhone continues to be the most popular smartphone among American teenagers based on a recent survey. 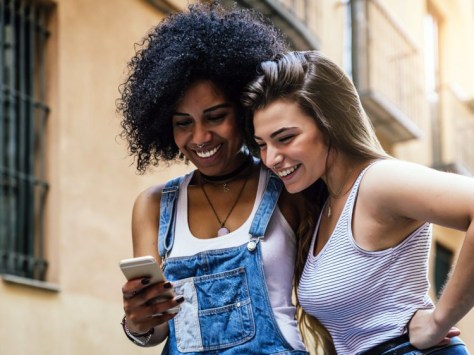 A record 83 percent of U.S. teens own an iPhone as of spring 2019, according to investment bank Piper Jaffray’s semiannual “Taking Stock With Teens” survey of around 8,000 high school students. Respondents were roughly 54 percent male and 46 percent female with an average age of 16.3 years.

Meanwhile, 86 percent of U.S. teens expect their next smartphone to be an iPhone, matching an all-time high set in fall 2018. This metric has steadily grown in Apple’s favor over the years, rising from 75 percent in spring 2016.

iPhone popularity among teens is a good sign for Apple, as many of them could stick with the iPhone as an adult. Teens also become locked into the Apple ecosystem at an early age, becoming accustomed to services like iMessage, Apple Music, and iCloud as well as accessories like the AirPods and Apple Watch.