The U.S. Supreme Court on Monday ruled 5-4 against Apple in an anticompetitive case involving the App Store, allowing iPhone users to move forward with their class action lawsuit against the company, according to CNBC. 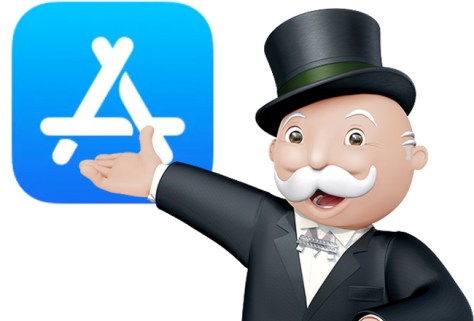 The lawsuit was filed in 2011 by a group of iPhone users who believe Apple violates federal antitrust laws by requiring apps to be sold through its App Store, where it collects a 30 percent commission from all purchases, leading to inflated prices as developers pass on the cost of the commission to customers.

In other words, the iPhone users believe that apps would be priced lower outside of the App Store, as Apple’s 30 percent cut would not be baked in to prices.

The lawsuit was initially dismissed in 2013 by a California district court, due to errors in the complaint, but the U.S. Court of Appeals for the Ninth Circuit revived the case in 2017. Apple then appealed with the Supreme Court.

From the start, Apple has argued that it doesn’t set prices for paid apps, and that charging a 30 percent commission on the distribution of paid apps and in-app purchases does not violate antitrust laws in the United States. In 2017, the U.S. Department of Justice filed an amicus brief in support of Apple.