Texture has announced that it will be shutting down on May 28, 2019, pointing customers towards Apple News+. 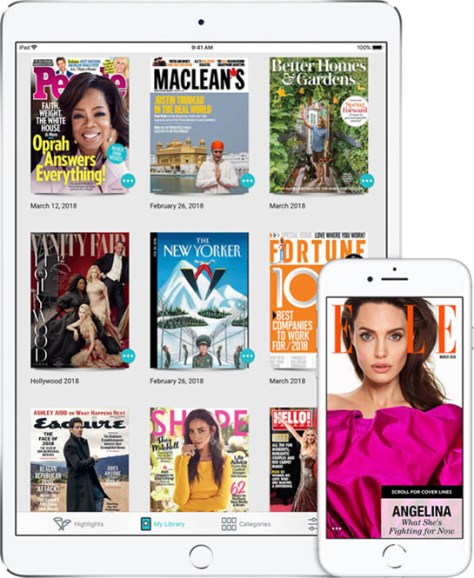 Texture is a subscription-based magazine service that Apple acquired last year to serve as the foundation of its own Apple News+ magazine and newspaper subscription service launched earlier this week in the United States and Canada.

As noted by TechCrunch, this news is unfortunate for Texture subscribers who use Android, as Apple News+ is only available on the iPhone, iPad, and Mac. Apple News+ costs $9.99 per month in the United States, the same price as Texture.